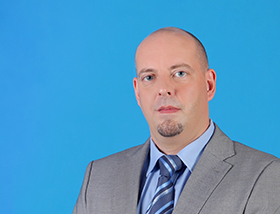 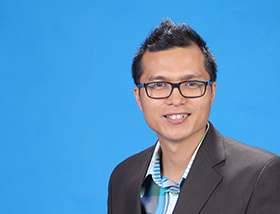 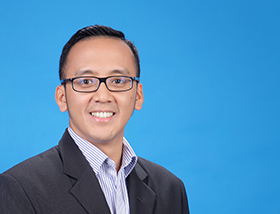 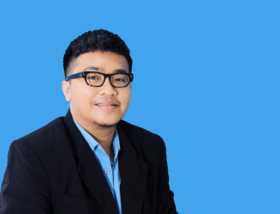 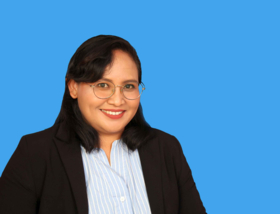 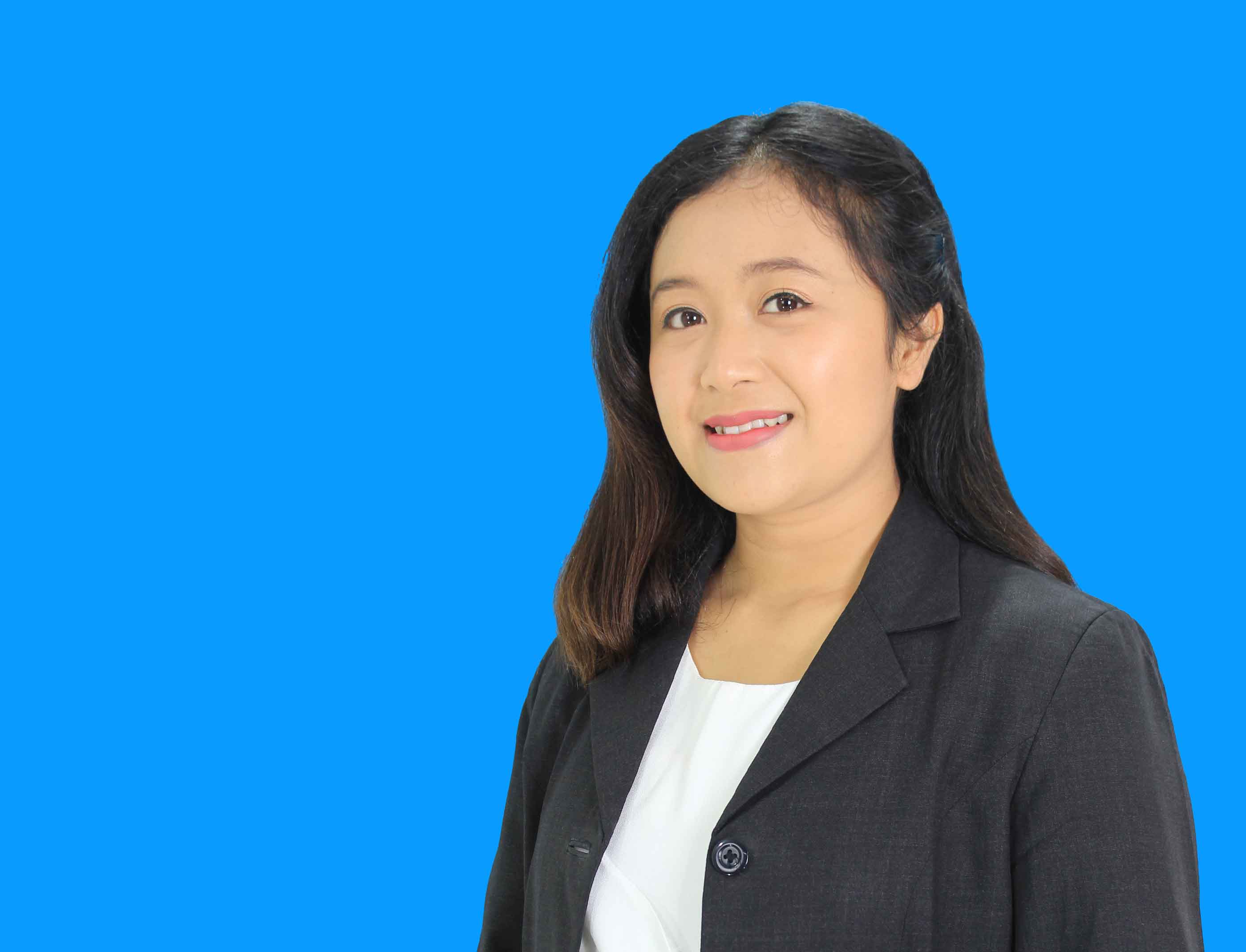 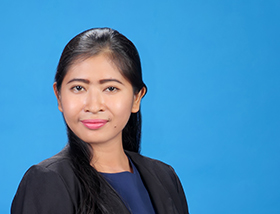 Ingo studied law at the Friedrich-Wilhelms-Universität in Bonn and was a trainee solicitor at the Appel Court of Brandenburg and Berlin from 1998 to 2000. In 2000, he was initially admitted as attorney to the Bar Association at the District Court of Bonn and later also admitted at the Bar of the Appeal Court of Düsseldorf where he worked until 2007.

In 2007, Ingo moved to Phuket, Thailand where he worked for an international law firm with offices in Thailand and Vietnam at the time. In 2010, he became managing partner of the firm and expanded and established its operations in Bali and Jakarta, Indonesia.

S.A.B.A was founded in 2016 and together with his partners. Ingo heads SABA’s foreign direct investment practice and consulting works from Jakarta and Bali advising clients in Indonesia with focus on Bali and West Nusa Tenggara in corporate matters and on transactions in the property, hotels and hospitality sector.

He is also a member of several business and charity oriented organizations.

His legal experience included working as an associate for a reputable law firm in Jakarta dealing with mergers, acquisitions, and property transactions. From 2010 until 2016, Gangga worked as a senior associate for an international business-consulting firm in Bali. At Southeast Asia Business Advisors, he handles company incorporation, foreign investment, and commercial matters as well as property transactions. As a member of Perhimpunan Advokat Indonesia (Association of Indonesian Advocates or Peradi), Gangga holds advocate license issued by Peradi.

He is proficient in English. Gangga regularly exercises Aikido and motorcycle touring.

His wide experience includes working as a legal officer for a palm oil company in Kalimantan and as an associate at a prominent law firm in Jakarta until 2009. In 2010 until 2016, he was a senior associate at an international business-consulting firm in Bali. In 2016, Gerry co-founded Southeast Asia Business Advisors. Gerry is an expert in diverse property transactions and foreign investment business incorporation.

Gerry is fluent in English and an aficionado of jazz.

Before joining Southeast Asia Business Advisors as a junior associate, Angga was a legal assistant for five years at a notary’s office in Badung Regency, Bali Province. From his previous tenure, Angga acquired considerable expertise in property transactions, company incorporation, among other things.

In addition to Balinese and Indonesian, Angga is able to communicate essential English. Angga is an avid musician and enjoys watching football matches in his leisure time.

Dewi graduated from the Faculty of Law Atma Jaya Yogyakarta University in 2005 and obtained her Master of Laws in 2011 at Gadjah Mada University.

Before joining Southeast Asia Business Advisors, Dewi was a legal assistant at a real estate company until 2017 with hands-on experience in real estate transactions. She then joined the legal department for a mall operator in Bali, where she was entrusted to handle legal contracts and general affairs. Dewi passed the bar exam by the Association of Indonesian Advocates or PERADI in 2007.

Dewi is proficient in English. She is a dog lover and enjoys reading books in her leisure time.

Tari graduated as Bachelor of Education in early 2021 from Mahasaraswati Denpasar University with major in English Education.

She started her work career in 2018 and worked as tour guide for international travelers in various travel companies and tour operators. After graduating from University, she joined Southeast Asia Business Advisors as in-house translator in search of a new experience and career path.

Tari has a great interest in Korean culture and has basic knowledge of Korean language. In her leisure time, she enjoys traveling and watching Korean dramas

Fina completed her bachelor’s degree from Universitas Udayana in 2011 majoring in English Literature.

Previously, she worked as an assistant pharmacist following her graduation from a pharmacy vocational high school for 1 year. Thereafter, she worked for a state-owned hospital in Denpasar for 9 years. Prior to joining Southeast Asia Business Advisors, Fina worked for a business-consulting firm in 2015 as an administration officer.

Beside Balinese and Indonesian, Fina has a good command of English and currently enjoys learning Korean.

Find how we solve Your Problem